Chris Cochella’s toys are making STEM fun for a growing national customer base.

Coachella began searching for the perfect engineering toy for his gifted five-year old. He found amazing toys, but the pieces were tiny and complex, manufactured for children ten and older who could manipulate smaller pieces.

“Sometimes kids can put together the older toys,” Cochella admits. “But with the sets I found, the pieces were so small and hard to assemble. And a lightbulb went off. Here’s my son. He’s a great kid. He’s very capable of building structures beyond stacking blocks and stacking bricks. So why can’t we connect these classic blocks that kids play with from age two and make a toy where they can connect them and begin to experience the principles behind structure and support,” Cochella says. “And at the same time they’re learning engineering and math through play.” 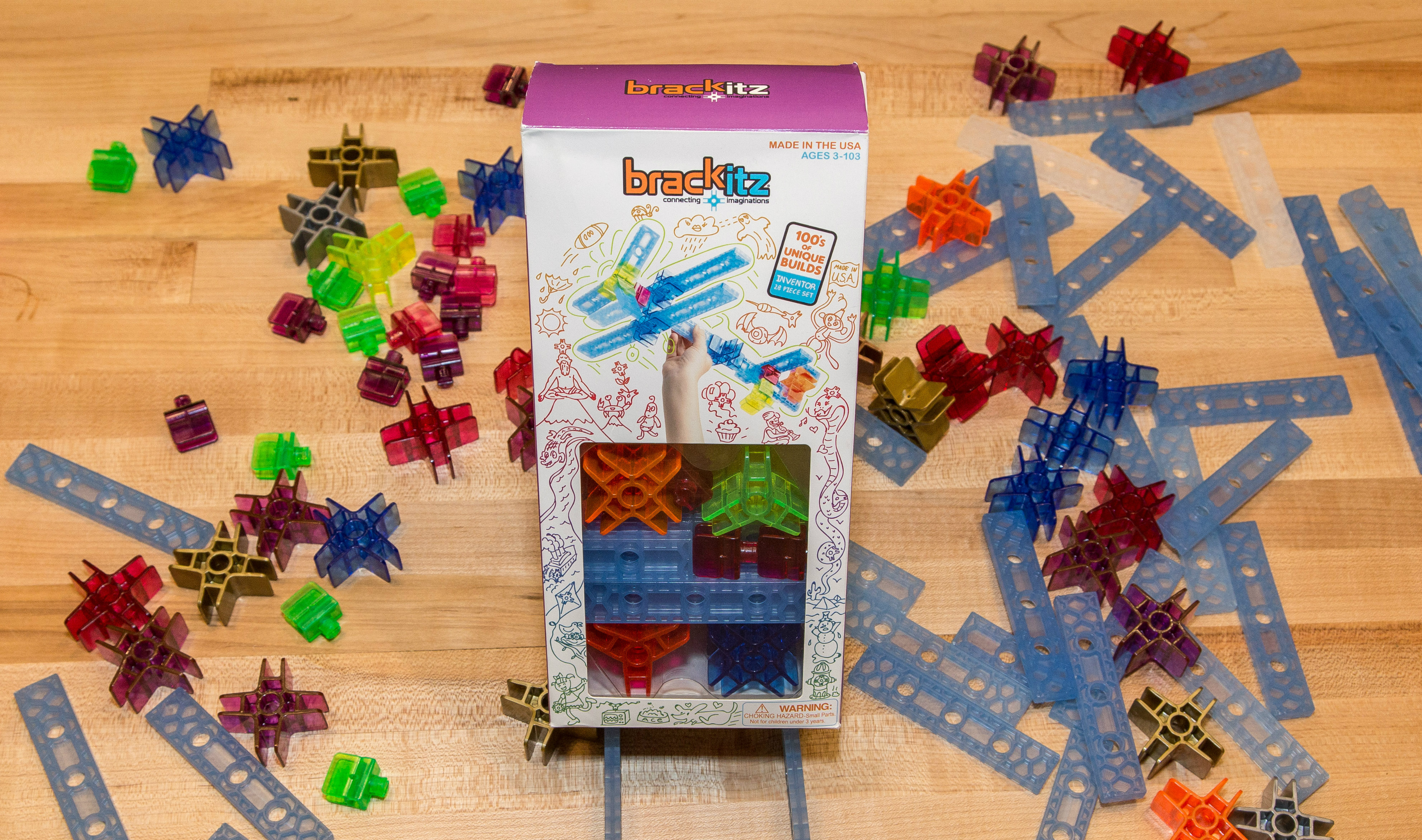 After his idea, Cochella put together a prototype from a small production mold. Eventually he was able to make two retail SKU’s. “And I sold those door-to-door, in a way,” Cochella says. When he saw the local interest in Brackitz, Cochella took his product to the next level and went to a national toy fair. Despite the connotation of the name, the toy fair can actually be a lot of work, and Cochella was stunned by what he saw when he arrived.

“It is an eye opening experience,” he says. “It is big! All of the big players are there. And they occupy these huge football-field sized booths that are closed off. And then there’s the rest of us with our small booths. We’re all so eager to see people. But it’s very fun. And it’s a good way to meet people in the industry.”Cochella set up his first booth and was very pleased with the response he received to Brackitz. “I started receiving orders, and that was a big step forward. Things went well after that, and we were able to sell directly to stores,” he says.

Currently, the easiest way to find Brackitz is through their website or through other websites such as Amazon.com and Target.com. “We’re also in some specialty stores and specialty toy catalogues, like Magic Cabin,” Cochella adds. 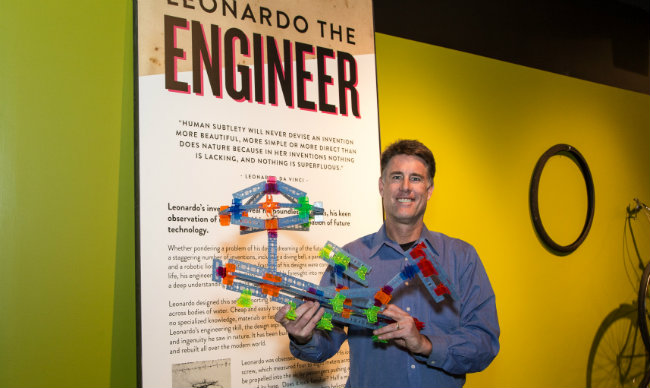 Challenges: Brackitz is manufactured in the United States. Keeping everything local while maintaining a low price point has been a challenge for Cochella. “Our biggest challenge is getting to scale for an affordable price,” Cochella admits. “If we went to China, everything would be provided right out of the gate. But we are choosing to grow moderately and manufacture in the United States where manufacturing is not integrated. Trying to get all of our pieces together and be cost effective has been a challenge.” It’s also a slow process as Cochella must plan new items for sale at least a year in advance. “We are already planning Christmas 2016. Making new toys – manufacturing them and preparing them – that’s a many month cycle.”

Opportunity: Cochella expects 2016 to be a big year for Brackitz. “We’re expanding our market by expanding our sales force,” Cochella says. Brackitz is developing partnerships across the country in order to get into specialty toy stores coast-to-coast. “In 2016, we should have a national sales force. We’re going everywhere.”