Dan Abrams and Greg Steen co-founded FlyLow in Colorado, but inspiration for the company extends beyond the borders of a single state. "We have two hometowns and roots in three states," Abrams says, adding "we have five full-time employees in Denver, in warehouse and operations, and Seattle and Lake Tahoe are also home."

It's more a deep connection to the western United States than a than single place, a wanderlust that's also influenced Abrams' decisions on where the company would manufacture its products.

"From the beginning, the plan for FlyLow was to find the factories producing for North Face and Patagonia because I thought they were making the best products," Abrams says from Tahoe, a stone's throw away from the ski lifts. "We went on a hunt -- beginning with Alibaba [China's version of Amazon] -- looking for factories in Asia. We traveled around and found a factory producing for North Face. Our first task was to convince the factory owners that FlyLow was the next North Face," he laughs. "Today, we've centralized as much as we can in Hong Kong, working with three factories, sourcing fabric in Taiwan and Japan."

Abrams, a self-described 'human capitalist,' has a master's degree in international trade development and is a believer in the 'globalized economy.' "We create brand concepts that blend with the supply-chain," he says. Quality requirements in manufacturing shaped brand strategy early on. Today the company draws inspiration from it's Tahoe-based design lab but equally its Rocky Mountain roots, from backcountry concepts to a water-resistant leather work glove that's become a bestseller in ski-shops throughout the West. 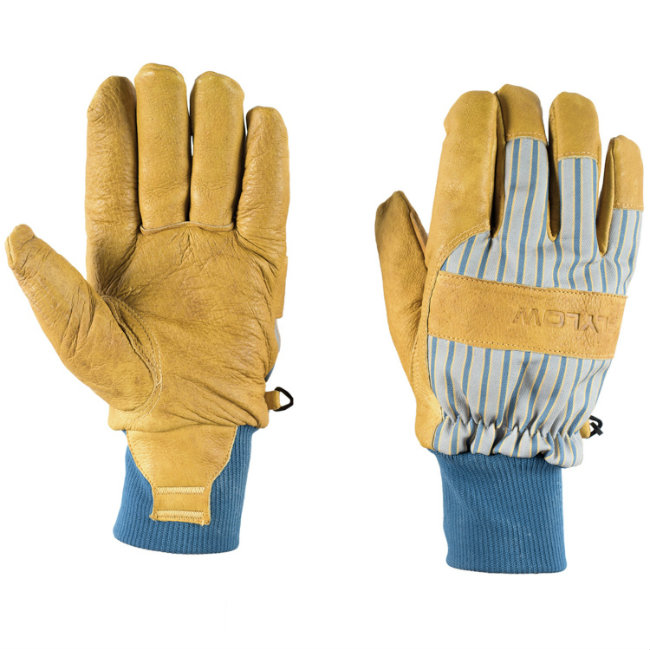 "We've selling 35,000 pairs of gloves a year, every pair 'baked' in Denver," says Abrams. The gloves are coated in beeswax and baked 'two or three times' in ovens the Denver-based team buys off Craigslist during the company's summer break.

The work glove is a symbol consistent with a brand identity that appeal to Abrams as the company looks ahead. "We want our brands to be the coolest, toughest stuff in mountaineering shops," he says, with an eye towards new products beyond skiwear. "Backcountry, as a concept, is larger than winter sports. It also plugs into the camping vibe -- like vintage Patagonia -- but they need good stuff."

It follows that FlyLow is expanding to spring and summer lines this year. The company's products are sold in about 250 specialty retail outlets. "We don't sell to big-box; obviously our brand is a better fit for other high-end authentic ski shops -- independent stores," Abrams says.

Will FlyLow consider moving some of its manufacturing to the U.S.? It's an option, says Abrams, with a condition. "We're never going to sacrifice quality, and even if you produce (apparel) domestically, you're dealing with employees who've been trained overseas. We're always looking though -- we'd definitely try that," says Abrams, and adds the company is looking at sourcing wool from Montana.

Just another outpost for this authentic local, global, brand. 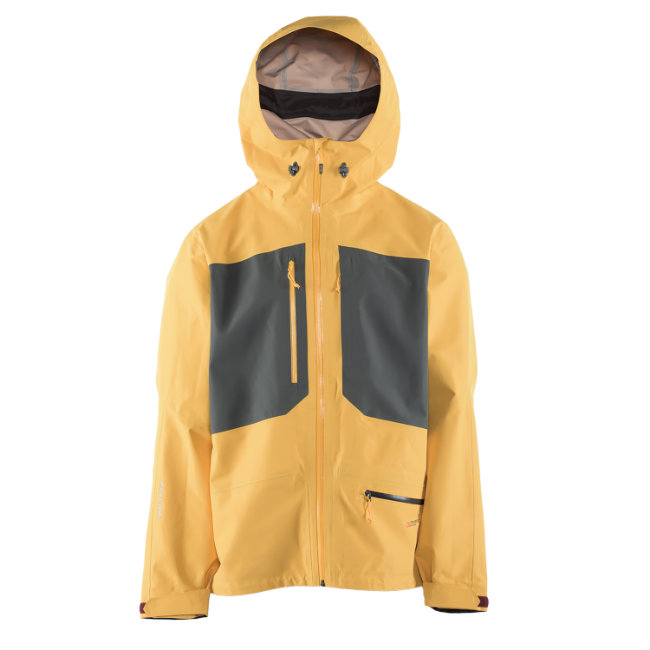