Lockheed Martin Space Systems has seen the future of manufacturing and it's weaving it into the fabric of Digital Tapestry, the company's system to handle products from conceptualization to manufacturing.

The impetus isn't necessarily internal, he adds. Customers are often balancing threats to national security with budget cuts. "It's more of a challenge for the nation and the world," says Embry. "The world's changing fast right now, and the demands of our market are changing greatly. We have to look at creative ways to answer the mail."

That means ending the practice of "archaic paper pushing” in favor of cutting-edge technology, he says. "Their functional limits of improving are at the point of no return." Digital Tapestry, conversely, is an ongoing implementation of "a digital data set at the fingertips of everyone" and "a seamless 3D visual environment" allowing for the design and simulation to take a quantum leap forward. 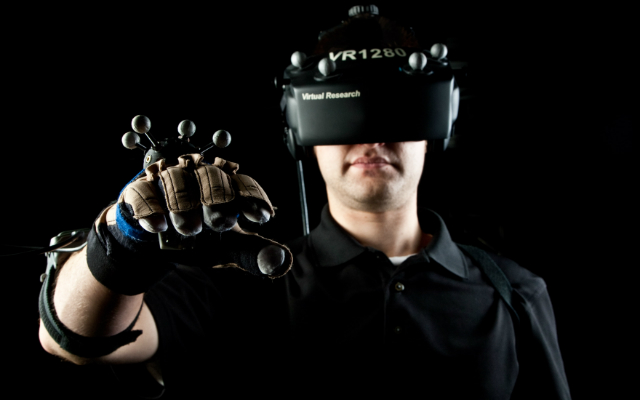 "We see this as a singular integration," says Embry, describing the process as a "multi-year evolution” that's ongoing. "We're in the process of achieving the five-year vision. This has been a long time coming." It's all about "breaking down the stovepipes and driving collaboration," he explains. "It unleashes the capability to expand your trade spaces and expand your data sets."

One application at Space Systems is to drive a standardized satellite manufacturing platform instead of an exclusively custom process. "That's really where this can be a game changer," says Embry. "We use the terminology, 'catalog to order.'"

Since Lockheed rarely is privvy to the exact payload details, that forces customization and increases development cost and time. Digital Tapestry allows the team to deal with the complexities of satellite manufacturing while still allowing for custom configurations, and Embry highlights the A2100 satellite as the perfect application. 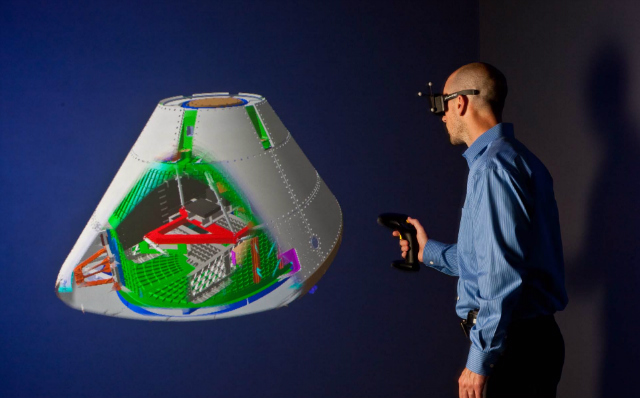 Another local manifestation of Digital Tapestry's potential is CHIL, the Collaborative Human Immersive Lab at Lockheed's Waterton Canyon campus. "We can do full 3D immersions and visualizations of our manufacturing processes," says Embry. "We're leveraging a digital thread into 3D CAD."

Systems engineering is a big beneficiary of the fruits of Digital Tapestry, he adds. "There are some huge innovations going on there. . . . We have now moved to behavioral models of our systems." Such simulations catalyze innovation in a big way. "We can run hundreds of iterations in hours, rather than two or three weeks," says Embry. "It allows us to fail safely and learn. Failure will become progress instead of a detriment."

"You're going to see a change in how we solve problems. It's going to allow for rapid failures that allow us to innovate," he adds. "It's a key component of reducing our cost structure."

Embry says that Digital Tapestry has no endgame. It's a long-term commitment to bleeding-edge tech from the top down, and the time is ripe for implementation. "It's a little bit like asking when we're going to be done building the Internet," he laughs. "We're not there yet, but there will be a time when this is how the industry operates. In the next five to 10 years, you're going to see a huge change."

He highlights the rapid development of three key technologies as critical to the revolution: the Internet of Things, Big Data, and 3D scanning and printing. "In our world, we're starting due diligence on these different technologies."

But he says that Lockheed operates in the overlap of military, government, aerospace, and academia, and that the threads of Digital Tapestry need to run through all of the above. "This is an important skill set for us as a nation," Embry argues. "I'm hopeful it will inspire our young engineers to engage." 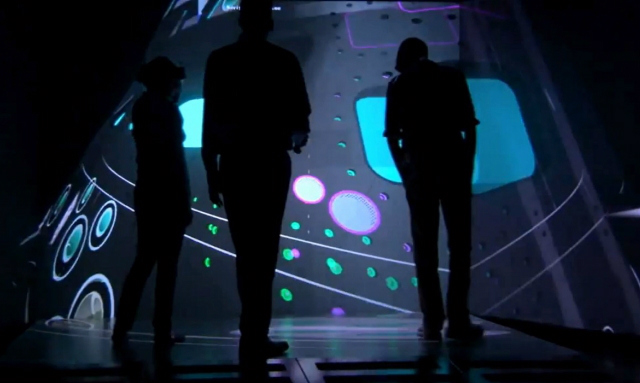